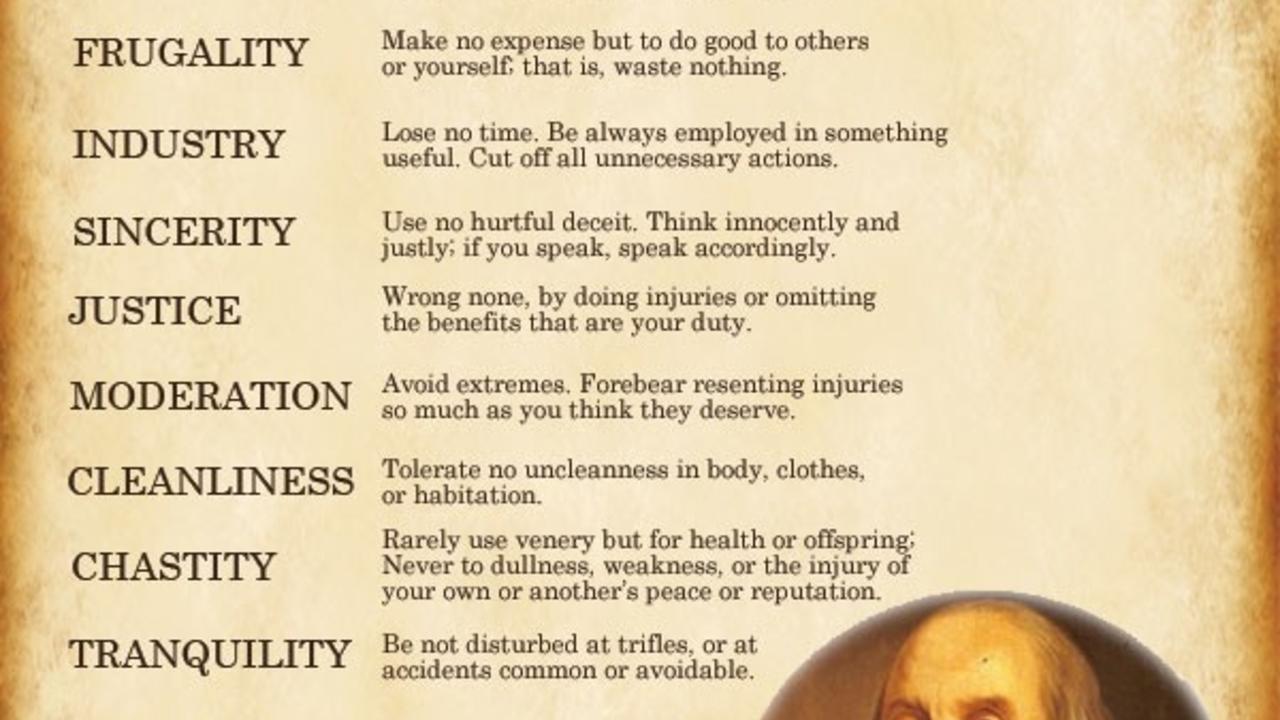 Franklin sought to cultivate his character by a plan of 13 virtues, which he developed at age 20 (in 1726) and continued to practice in some form for the rest of his life. His autobiography lists his 13 virtues as:

Franklin did not try to work on them all at once. Instead, he would focus and work on one and only one each week "leaving all others to their ordinary chance." While Franklin did not live completely by his virtues, and by his own admission he fell short of them many times, he believed the attempt made him a better man contributing greatly to his success and happiness, which is why in his autobiography, he devoted more pages to this plan than to any other single point; in his autobiography Franklin wrote, "I hope, therefore, that some of my descendants may follow the example and reap the benefit

Here is clearly a case illustrating how virtues made the man instead of the man making the virtues.

Join our exclusive community to receive the occasional update, useful tools, resources and ideas from our team. We hate spam too; your information will never be shared and you can unsubscribe anytime.

Stay connected with news and updates!

i have a dream 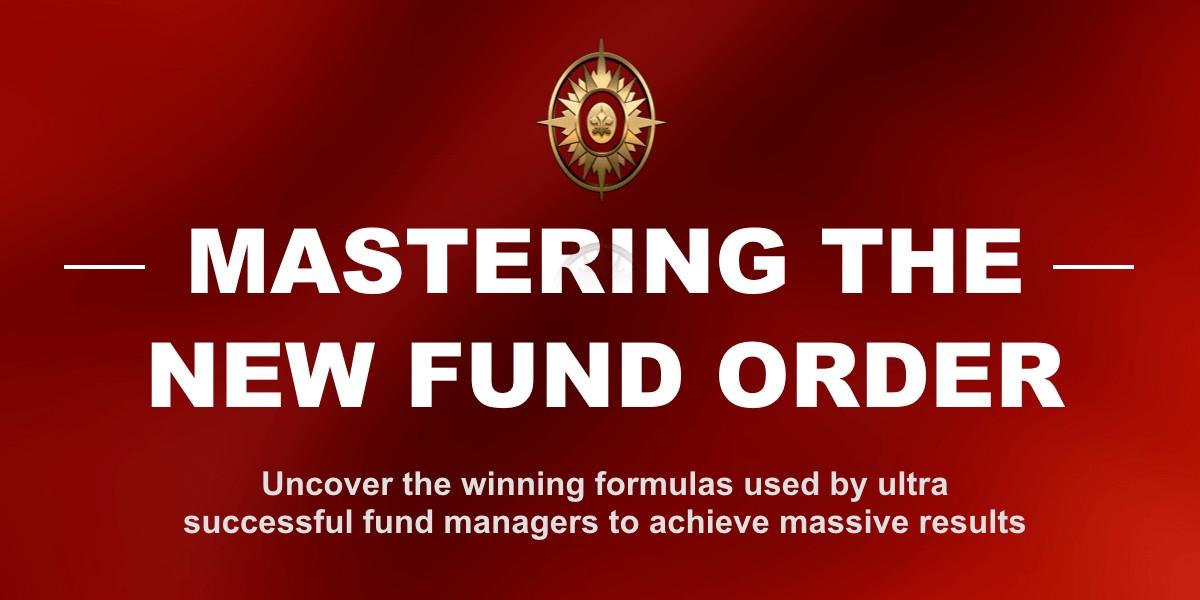 The program will be stacked full of insiders’ secrets and  step-by-step systems to transform your marketing, raise assets and avoid the pitfalls of failure.

Shortly we will be selecting a small number of early adopters before the main launch. Reserve your spot on our waiting list..

You won't be sorry